Based on the collective agreement ratified by employees today, Ford is committing to transform its Oakville Assembly Complex from an internal combustion engine (ICE) site to also become a BEV manufacturing facility, starting in 2024, as well as introducing a new engine program at its Windsor operations.

Employees have also voted in favour of the three-year agreement that enable several operational improvements to increase the efficiency of Ford’s Canadian facilities, including:

Ford of Canada’s hourly employees also receive a number of benefits, including:

“Working collaboratively with Unifor, and as discussions continue with both the federal and provincial governments, this agreement is an important step toward building a stronger future for our employees, our customers and our communities,” said Dean Stoneley, president and CEO, Ford of Canada. “By introducing battery electric vehicle production at Oakville Assembly Complex, we are cementing our Canadian operations as a leader in advanced automotive manufacturing.”

ALL-NEW FORD F-SERIES SUPER DUTY IS BUILT LIKE NEVER BEFORE WITH NEXT-LEVEL CAPABILITY, CONNECTIVITY AND TECHNOLOGY 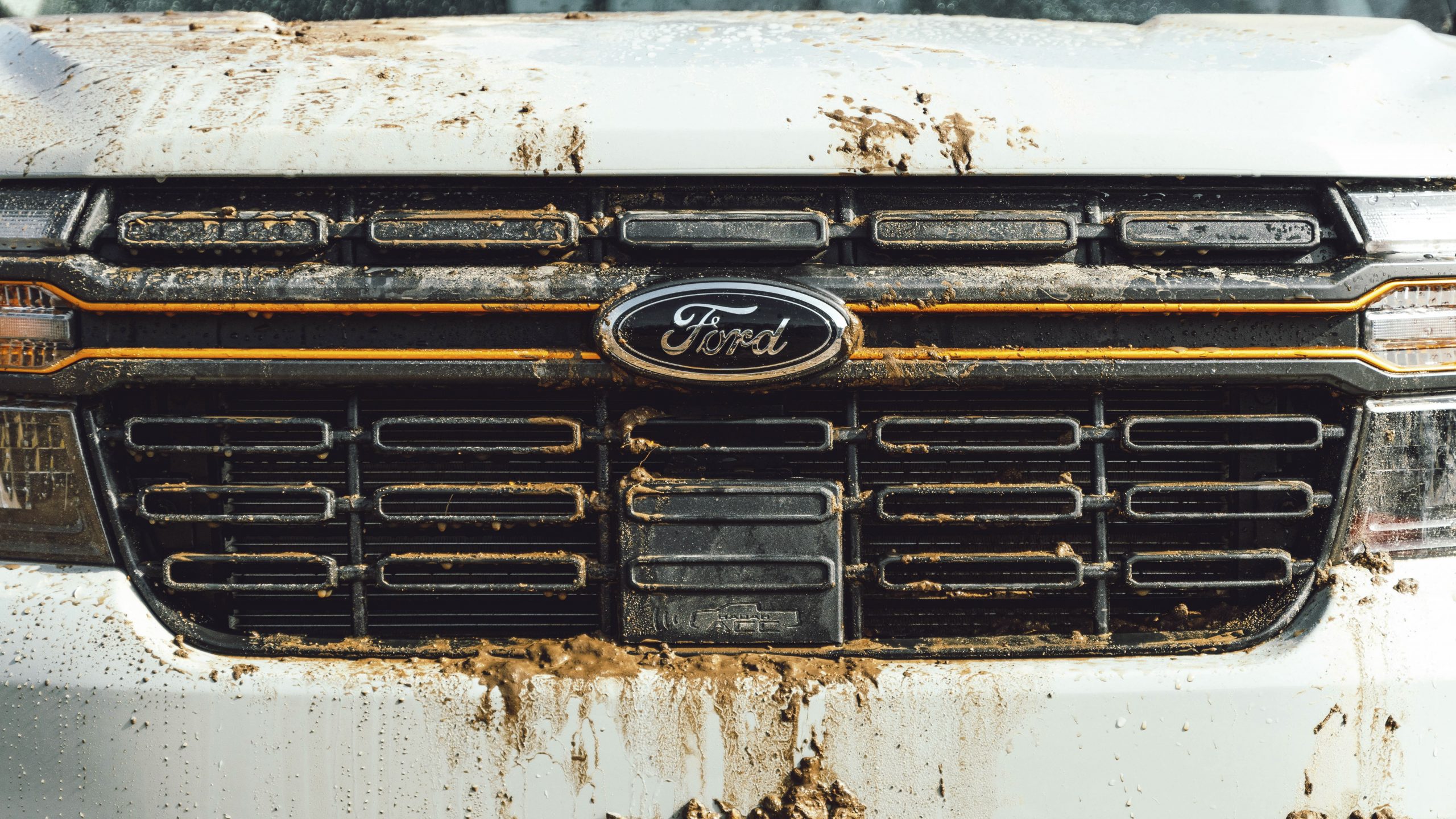 Save money on gas: 15 simple things you can start doing today

Article by CAA QuebecFuel is expensive! You may be spending thousands of dollars a year ...read more

FAQ on Credit challenges when purchasing a vehicle

We check out the all-new 2022 Ford Maverick!

This entry was posted on Monday, September 28th, 2020 at 5:53 pm and is filed under Uncategorized. You can follow any responses to this entry through the RSS 2.0 feed. Both comments and pings are currently closed.